Science has the potential to fix problems in humans by means of Gene therapy. The article below looks at the Gene Therapy and pros and cons of this technology.

Gene therapy promises to help diseased tissues and organs work properly by adding a corrected copy of a defective gene. This approach is different from traditional drug-based approaches, which may treat symptoms but not the underlying genetic problems.

Gene therapy is not a molecular bandage that will mechanically fix any genetic problem. While number of disorders or medical conditions can potentially be treated using gene therapy.

What is Gene Therapy?

Gene therapy is a curative method that replaces damaged proteins by inserting the DNA for that protein into a cell. 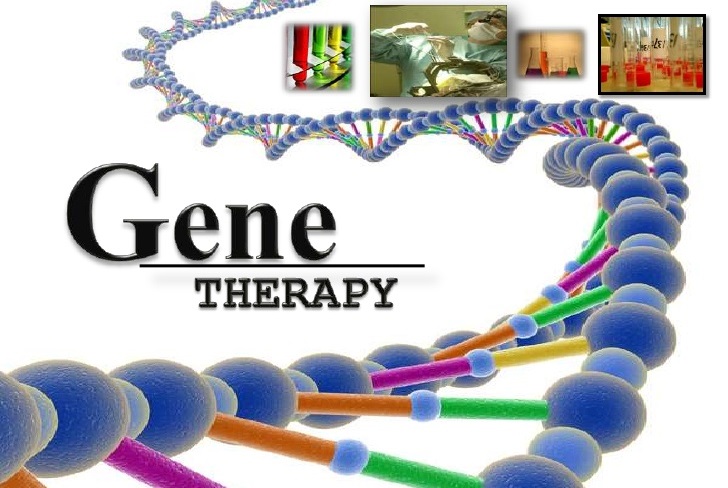 Gene therapy artificially introduces the DNA code into the cell by replacing proteins in the cell. It is different from other forms of medicine that might not introduce DNA but a chemical or protein into cells. If the specific code for making the required protein is known, it is possible to synthesize a strand of DNA in a test tube.

There are a number of DNA-delivery techniques. One general approach is to insert through un-harmful virus, which naturally inserts DNA into host cells. The virus deposits the artificial DNA into the patient's cells, and the existing cellular machinery by reading the artificial DNA code engages in protein synthesis and produces the desired protein.

Gene therapy replaces defective genes in a cell by healthy ones. Genes form the basis of heredity and come as triplets of nitrogenous basis forming amino acids. Amino acids are a composition of proteins which play an essential role in the functioning of our bodies. Hence defective genes grounds malfunctions in metabolic pathways which become diseases. 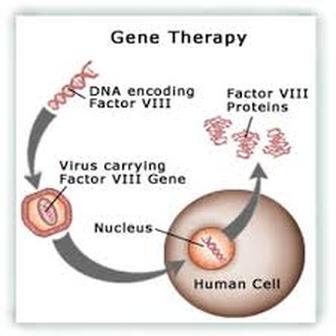 There are some pros and cons of gene therapy given below which will help to know the in depth knowledge and scope of it in future. 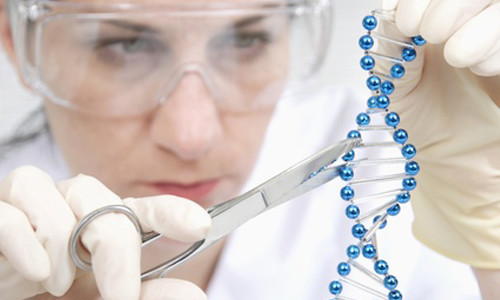 Replace Defective Cells
Humans have always been prone to variety of diseases; as one therapy is discovered, a new disease comes out. We are continuously hit by newer and more dangerous germs and pathogens. Though number of such diseases can be cured medically, genetic disorders have no treatment unless defective cells are replaced by appropriate one.

To replicate any protein
The production of protein that is dysfunctional makes gene therapy such an exciting field of research. Once the actual process is successfully developed, there is the potential that it could be replicated to any protein abnormality that might develop.

Gene therapy is not just for humans
Gene therapies can also apply to animals, which then facilitate to stabilize the food chain. It can also be applied to plants, eradicate diseases that can destroy entire crops.

Transform Human Capabilities
Gene therapy can be used to improve and transform human capabilities. Certain countries experiment with this form of therapy and create unstoppable armies much like in those movies we see on the big screen.

Increase in Disorders
Using the virus as a common vector choice is not guaranteed. There’s an exact point in the host genome where the right enzyme should be brought in and there are no guarantee that the viral enzyme responsible for this step will be able to bring in the right genes at the exact point in the host genome. Error in the process can bring about severe disorders and the body may destroy the vector perceiving it as a foreign body.

Create socioeconomic class division
In the US especially, medical care is frequently based on a person’s ability to afford that. Gene therapy is a costly process, so it may not be readily accessible to all. Eventually, if left uncontrolled, the affluent would get more affluent and the poor would just die.

The pros and cons of gene therapy prove that there is new ways for those who may be suffer from genetic disorders. With further research there is a hope of major medical breakthroughs.

Genetic Engineering Pros and Cons in Humans
Next »