Mutation is a natural process that changes a DNA sequence. Most of us don’t even bother to think about it but it is very common. A cell copies its DNA before dividing, a "typo" occurs every 100,000 or so nucleotides. About 120,000 typos come into being each time, when one of our cells divides.

DNA is converted into messenger RNA, during transcription. Further in the process of translation, ribosomes read mRNA sequences in order to produce the amino acids that become proteins. These mRNA sequences are read in units of three nucleotide called codons. Now each codon corresponds to a single amino acid. The insertion or deletion of a nucleotide in a DNA sequence shifts the reading frame and changes how the rest of the sequence is read. As a result of this reading, different types of amino acids and proteins are produced. Here mutations may occur in multiples of three, as a consequence, another amino acid may be produced. Such type of mutations are not considered frameshift mutations because the reading frame is not altered.

A frameshift mutation is caused by an insertion or deletion of base pairs in DNA sequence, which causes a shift in the translational reading frame. Frameshift mutations have a more dramatic effect on the polypeptide as compare to other mutations. Instead of just changing one amino acid, frameshifts cause a change in all the amino acids in the rest of the gene. Because it alters the whole reading frame. In addition to frameshift mutation, there are many other types including missense, nonsense, and silent mutations all happen because of base substitutions. You can find detailed discussion about all mutations below. 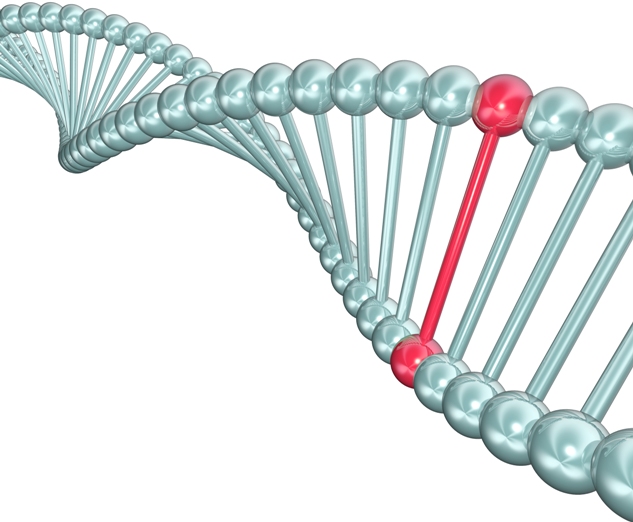 Mutation is basically change in DNA sequence and it can occur in many different ways. DNA can be changed, resulting in different types of mutation.

Following are some important types of mutations. You are now familiar with codons, as codons are discussed earlier in this article. Now let’s see how a minor switching can alter the whole code.

It is a mutation that exchanges one base for another, in other words, it occurs only due to change in a single "chemical letter" such as switching an A to a G. Substitution can occur due to:

Insertions are mutations in which one or more base pairs are added to the sequence of DNA.

Deletions are mutations in which a section of DNA is lost, or deleted. Insertions and deletions actually change the length of the DNA strand because they add or subtract one base pair from the code.

Since protein-coding DNA is divided into codons three bases long, insertions and deletions can alter a gene so that its message is no longer correctly parsed. Such changes are called frameshifts. That's a big deal compared to base substitutions. Insertions and deletions can have drastic effects on the DNA code and the final protein. Let's dig deeper to learn more about the consequences of these disruptive mutation types.

In original DNA strand, the code is first transcribed into mRNA, and then it's translated into a chain of amino acids. The chain that normally cells get consists of methionine, proline, serine, and valine. Take this just an example that we required only these amino acids.That sequence makes up desired protein. Whenever an mRNA code is translated, it is being read in the letters in groups of three. If here, if we take addition case, then the DNA code would grow by one letter, and so would the mRNA code.

As a result, they all got shifted over by one. There would be five codons, but now there's one extra base. And the codons are all very different from the ones then before. In this way, the reading frames have shifted on the mRNA strand. This all happened because of a single base insertion. The effect here is called a frameshift.
That was case of an insertion. Deletion from the original DNA strand would result mRNA that contains methionine, histidine, glutamine, and phenylalanine. Once again, it's nothing like required one. 7

Gene Therapy Pros and Cons
Next »